Terry Parris, Jr., shares the techniques of his trade, career advice and inspiration for a future where journalists build bridges with communities, and engagement journalism is just called journalism.

Like Terry says, "My goal, my future goal is that we stop talking about this as engagement, as separate from journalism or a separate person who does engagement. One of the things that I want to happen is that when you think of a project as a reporter, engagement becomes part of that. It becomes inevitable, becomes ubiquitous with what we do.”

Take this class whether you are a journalism student, a professional journalist or a member of the public curious to take a peek behind the scenes.

This video lecture is made possible by a generous grant from the News Integrity Initiative to "build enduring trust and mutual respect between newsrooms and the public through sustained listening, collaboration, and transparency."

The series was filmed in the Newmark J-School studio in New York. 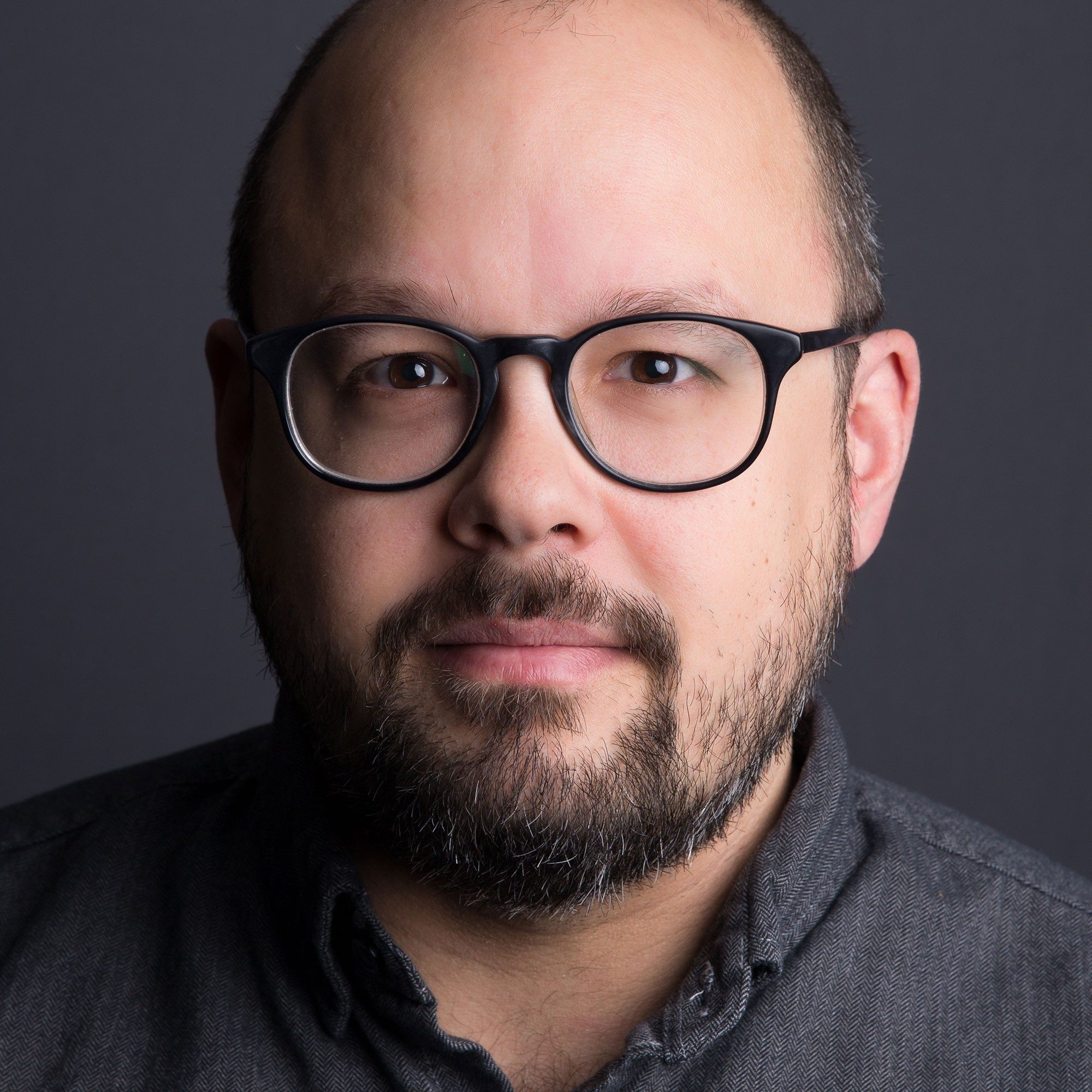 Terry Parris, Jr. is engagement director at The City, an investigative journalism startup in New York City. Previously, he was ProPublica’s deputy editor, engagement. As such, he led a number of award-winning crowsdsourced investigations. He was part of the ProPublica team that was a finalist for the 2017 Pulitzer Prize for Explanatory Reporting for a series of data investigations into algorithms and how they shape our lives in the realm of criminal justice, online shopping and social media.Before that, he led digital production and engagement at WDET 101.9 FM, NPR’s affiliate in Detroit. Terry teaches audience engagement at the Craig Newmark Graduate School of Journalism at CUNY.Terry believes that the stories that result from far-reaching crowdsourcing are more complete, accurate and community-building because of the outreach.
Read Less

Reviewed it already on the survey.

Reviewed it already on the survey.